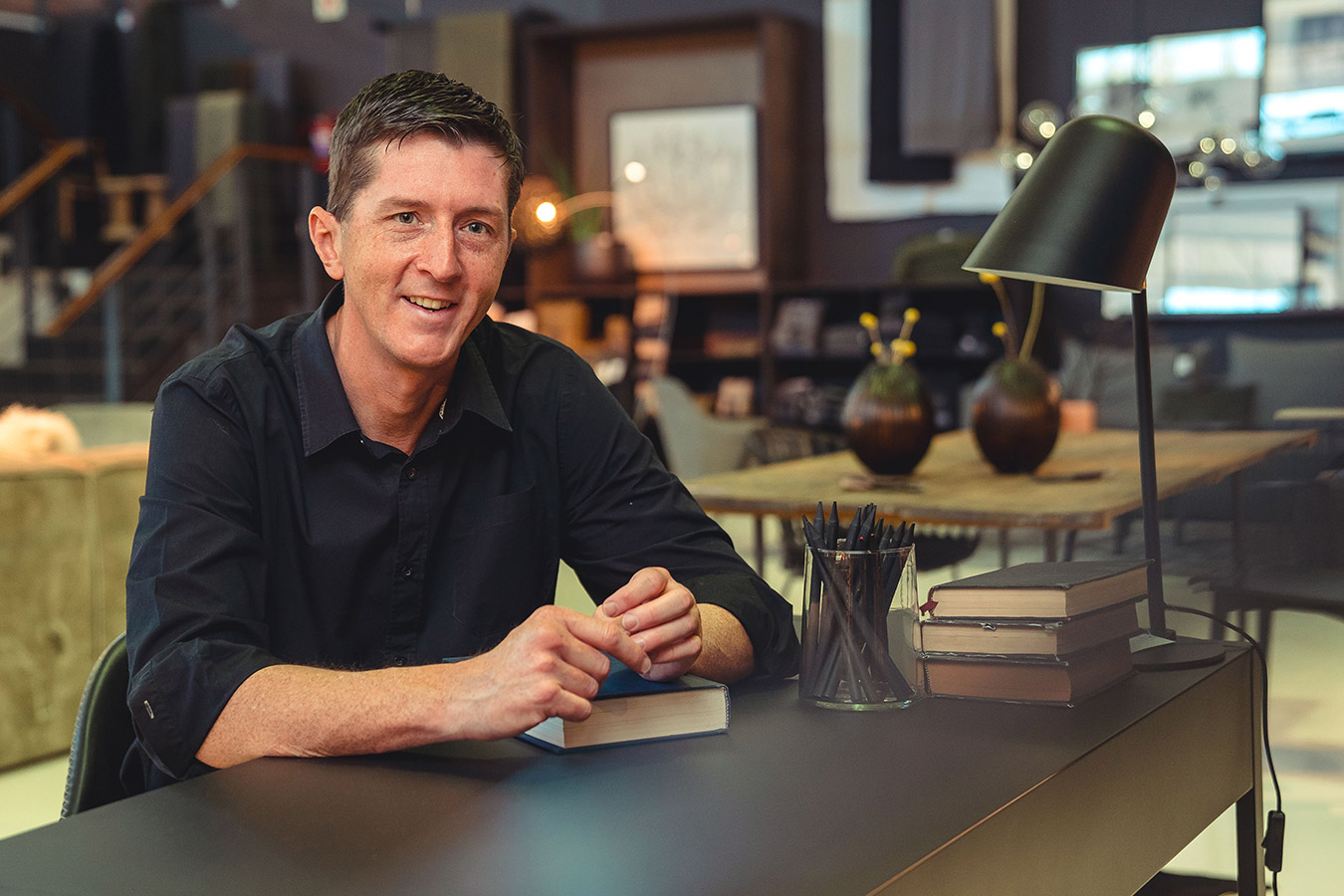 Nothing in your life will hold you back or cause you more pain than the result of an incorrect assumption.

The problem for you and I is that we do this constantly. What’s worse, is that once you make an assumption, you tend to believe that it’s true, and you take actions based on this unconfirmed truth.

You make the mistake of relying on your assumptions in your business as well as in your personal relationships, and as a result you end up causing yourself (and others) so much pain and suffering.

You will make assumptions for one of two reasons.

You assume something about a person or situation because you’ve experienced something similar before, and you attach an assumed outcome based on your past experience.

Or alternatively, you make an assumption about a person or situation based on a projected response that you would give to the situation. ie You’re projecting your own understanding, beliefs or value system onto another.

Either way, you’re reacting to a lack of information by believing in an unconfirmed truth, and this can be incredibly destructive.

So how do you avoid making this mistake in the future?

1. Ask More Questions. When you don’t know something, or are lacking enough information to clearly understand a situation, assume nothing. Rather, ask more questions. Don’t die wondering about anything.

The pain of asking the question is far less than the pain of not knowing the answer.

If you’re waiting on an order, or you haven’t heard back from a client, don’t make assumptions as to why they’ve gone quiet. Rather, pick up the phone and communicate. Ask more questions, and uncover the objection or real reason why they’re stalling.

The same goes for any personal relationship too. Before you take any reaction personally, ask questions and engage in communication to satisfy any issue that remains unclear in your mind. Some of the best relationships you will have are those where communication, founded on trust, is open and direct.

2. Be a more Attentive Listener. People tell you so much more by their body language and actions, than by the words that come out of their mouths. Being an attentive listener requires that you are present in the moment, listening with your eyes, ears and mind.

When listening attentively, you will be able to open up a conversation and drive it to a deeper level of understanding by not only mirroring what the other person is saying to you, but also by asking clarifying questions on anything you are unclear about.

You gain so much more from a conversation by listening than you do by talking.

By asking better questions and by listening more attentively, you will find that you will naturally need to make fewer assumptions.

By making fewer assumptions, you will make better decisions in both your business and in your personal life.

Try it this week.

We use cookies on our website to give you the most relevant experience by remembering your preferences and repeat visits. By clicking “Accept”, you consent to the use of ALL the cookies.
Do not sell my personal information.
Cookie SettingsAccept
Read More
Manage consent

This website uses cookies to improve your experience while you navigate through the website. Out of these, the cookies that are categorized as necessary are stored on your browser as they are essential for the working of basic functionalities of the website. We also use third-party cookies that help us analyze and understand how you use this website. These cookies will be stored in your browser only with your consent. You also have the option to opt-out of these cookies. But opting out of some of these cookies may affect your browsing experience.
Necessary Always Enabled

Performance cookies are used to understand and analyze the key performance indexes of the website which helps in delivering a better user experience for the visitors.

Analytical cookies are used to understand how visitors interact with the website. These cookies help provide information on metrics the number of visitors, bounce rate, traffic source, etc.

Advertisement cookies are used to provide visitors with relevant ads and marketing campaigns. These cookies track visitors across websites and collect information to provide customized ads.

Other uncategorized cookies are those that are being analyzed and have not been classified into a category as yet.